The Cover Story- BEE Books Through Its Covers

‘ Don’t judge a book by its covers’ – is a popular metaphorical phrase, which is often used in the literary world by the critics. Things have changed with time. Nowadays the ‘outside’ & ‘Inside’ of books works in perfect resonance to be a success. ‘Copertina’ ( Cover in Italian) in its literal meaning,“The paper or cardboard wrapper that covers a book, notebook, or magazine.” But a book cover is much more than a ‘wrapper’. A cover is like a dress of the book or the second skin. It has its own identity, own expression which resonates with the idea and words inside. Book covers have a dual role- Commercial and Aesthetic.

A good cover is like a dress which looks elegant and comfortably fitted with the words and expression inside whereas a bad cover is like a dull dress with a claustrophobic fit. Such a bizarre condition occurs when there is no proper coordination with the book designing team, the marketing team, and the author.

Contemporary publishing houses these days are taking book covers and its designs very seriously and producing some wonderful works, which are like ‘Optical Echoes’.

When we talk of book covers, contemporary publisher ‘BEE Books’ have some wonderful books with amazing covers, which are truly like Optical echoes. 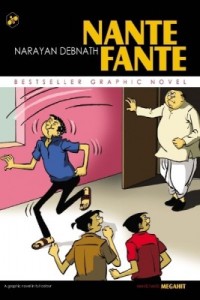 To start with the book attires of BEE books, they have a wonderful series of Graphic novels of the very popular ‘Nante Fante’ by Narayan Debnath. The colorful and lively comic scenes from the series depict the face of the book. Such colorful comic strips and covers are very attractive to all ages. The other BEE Kids books like The ‘Awesome Four’ Series are also very attractive with characters in different backdrops taking the central idea of book design. From children series now we look into the BEE World Classics and BEE Indian library. If we see the wonderful world classics, there is a central theme color of yellow in the background with the graphical portrayal of the protagonist. The bright yellow color in the backdrop is a personal touch given by the publisher to such evergreen classics like ‘Frankenstein’ by Mary Shelley, ‘The Hound of Baskervilles’ by Arthur Conan Doyle and others. Books from BEE Indian Library like ‘Interrogation’ by Sunil Gangopadhyay, ‘Black Waters Jail’ by Prafulla Roy also have the similar idea with a solid color in the background and the protagonist as the central theme of the book design. The ‘Anthology of 20’ series has some attractive work of book design with the idea of the anthology ‘OF 20’ taking the center stage with the genre like Horror, Science fiction, Crime in the backdrop. 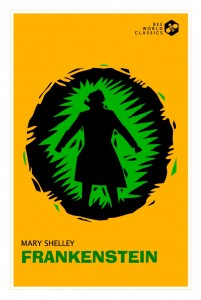 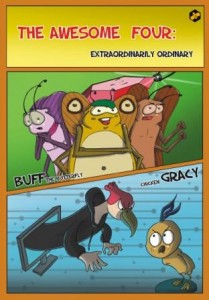 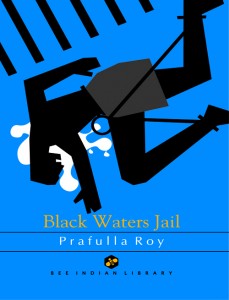 The book design of the olden days, especially the Victorian era had very intricate work of designs sometimes adorned with gold and silver, the face and the spine of the book carried the style and glory of the book. Such a style can be seen in the book ‘Tales to tell Romance’ by BEE Books. With such an ornately styled cover, it’s a treat to read. The Biography series of BEE Books like that of Sister Nivedita ( The Dedicated Biography of Sister Nivedita by Lizelle Raymond), ‘Saint Teresa of Calcutta’ by Satyam Roychowdhury have some beautiful photographic works on the covers. BEE Books has some eye-catching new releases and their covers. The books ‘PR 20 20’ by Rita Bhimani  & ‘Bloody Scotland’ ( an anthology of crime fictions)  have some dramatic cover design. When we see the cover of ‘PR 20 20’, the words take the center stage with the world map in the backdrop of bright red. The signs of quotes have a dramatic finish, which projects that power of communication rules the world. Lastly ‘Bloody Scotland’, an anthology of Scottish crime fiction has blood smeared on the face of the book in the shape of the Scottish map. Even the spine of the book is bright red in color which truly signifies the bloodshed and effect of crime. 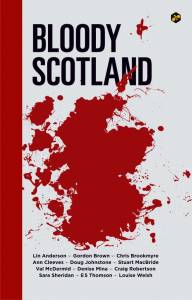 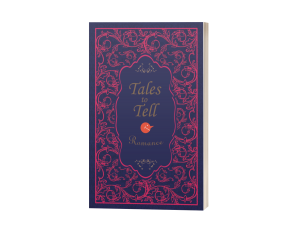 Today the role of the cover is more complicated. It now serves to identify the book, to insert it into a style or genre. To embellish it, to make it more effective in the window display of a bookstore. To intrigue passersby, so that, once attracted, they come in and pick it up, so that they buy it. As soon as the book puts on a jacket, the book acquires a new personality. It says something even before being read, just as clothes say something about us before we speak.

A cover elicits certain expectations. It introduces a tone, an attitude, even when these don’t fit the book. It is a mask, something that hides what is behind. It can seduce the reader. It can betray him or her. But it’s not the case with BEE Books, the books are as good outside as its inside, as said before ‘Optical echoes’. A great collection of books indeed. The books by ‘BEE Books’ when displayed, demand attention. They say: Look at us.